Well… what are you getting this year? While you still can. Any tips on purchasing ammo? 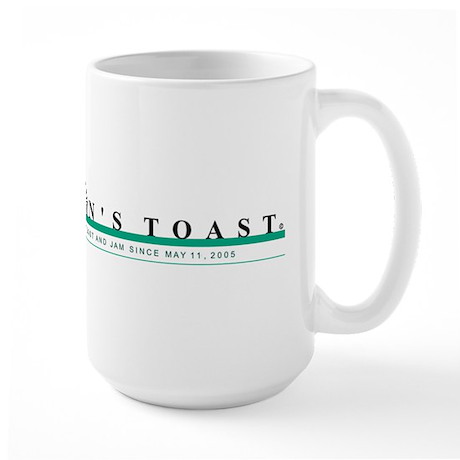 Jews with guns. I like that. Help him out.

I think BAG Day should be every day, especially until the current idiot bestenching the Oval Office is gone.

April 15 is Buy A Gun Day… but because of this year’s tax day extension, you have until April 18 to celebrate.

Say hi in the comments. 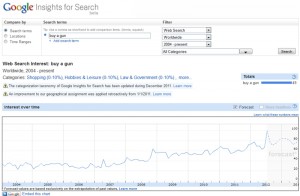 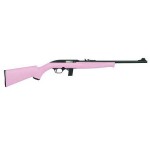 A Port Charlotte woman foiled a home burglary early Sunday when she confronted the would-be burglar with a .22-caliber rifle. 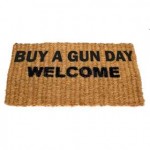 It’s tempting to consider BAG Day every day from January 19, 2009 through January 2013.  But those who remembered the original effort to wrest April 15 from the clutches of those who’d seize our arms and assets are noted here.  Well done.